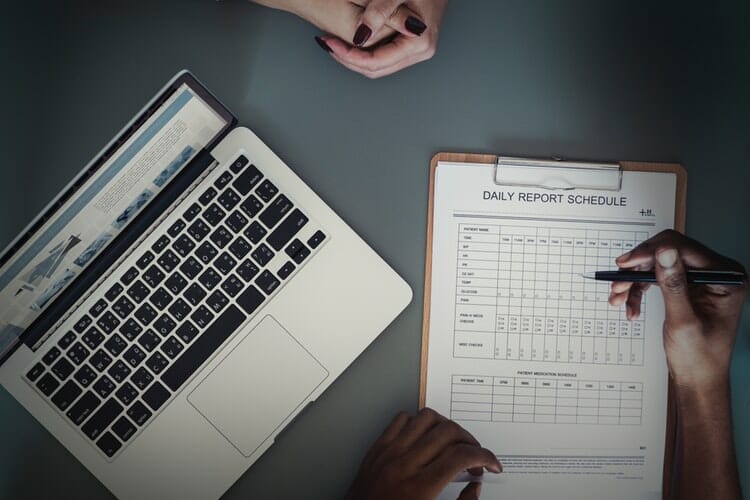 Elderly Neglect and Infections in California 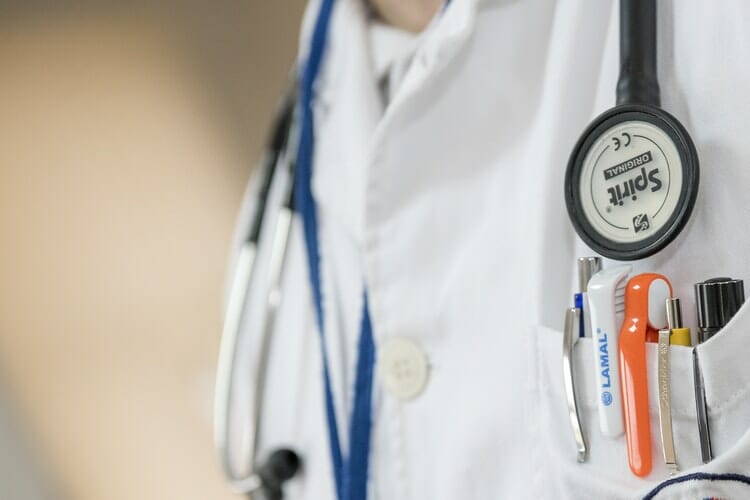 Keya Morgan, the one-time partner, and business manager of comic book legend Stan Lee has recently been charged with multiple counts of elder abuse. A warrant […] 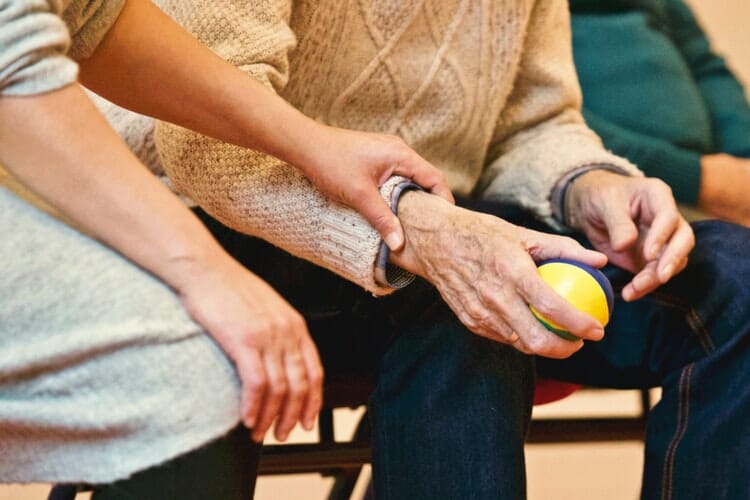