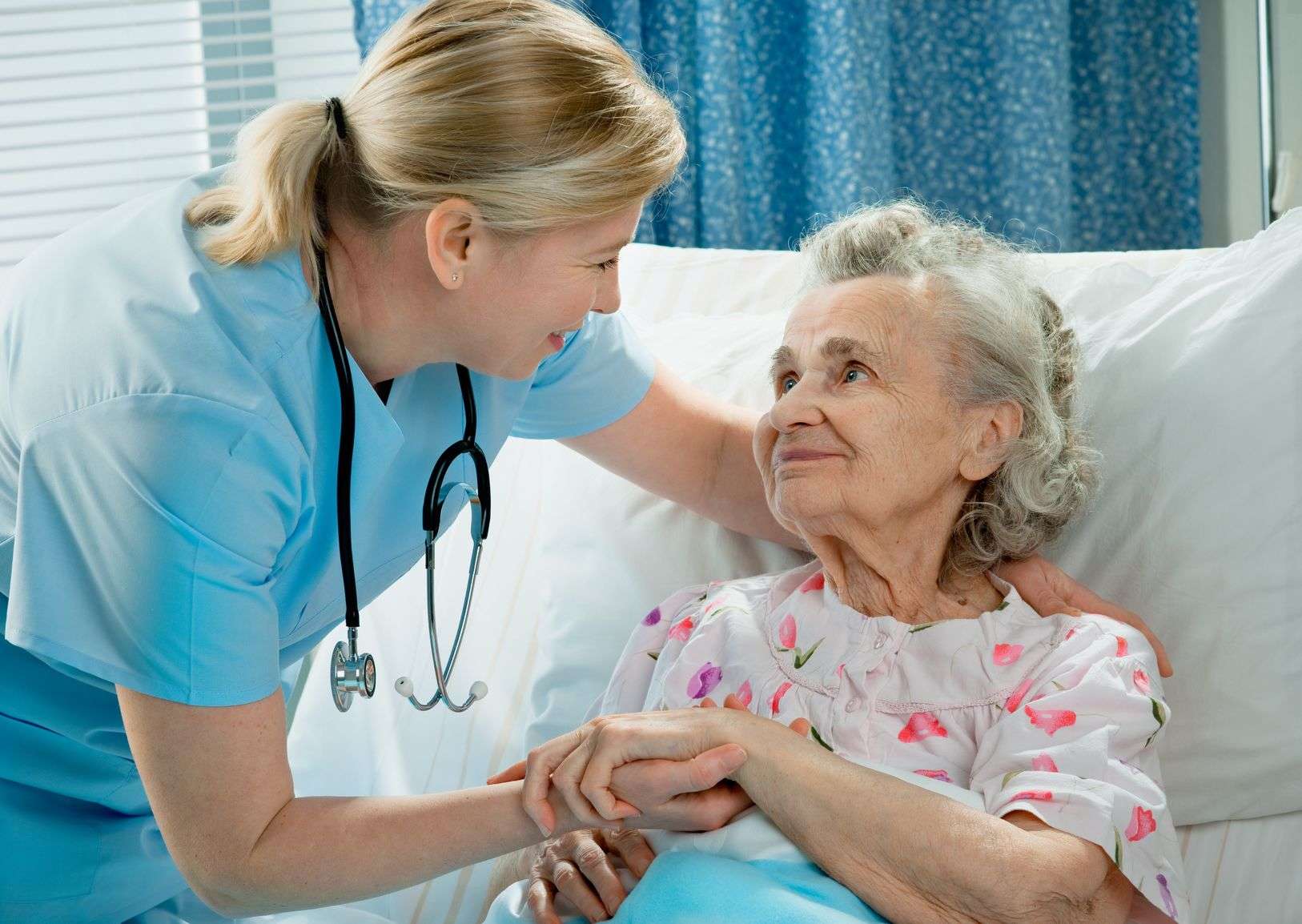 Elder Abuse: Over Medication in Nursing Homes — and that misuse is putting all residents of these facilities at risk.

With most drugs, inappropriate use only threatens the health of the person who takes the medication. But with misuse of antibiotics, the problems that arise — drug-resistant bacteria, C. difficile infections — are not restricted to the people who have been taking the drugs.

It has been known for some time that long-term care facilities use a lot of antibiotics. Earlier studies have suggested there is a significant amount of overuse in this sector of the health-care system, with potentially between one-third and half of all use being inappropriate or unnecessary.

Residents of these facilities are typically frail elderly people with a variety of ongoing health concerns. They are at the point in life where their immune systems cannot fight off invaders easily.

These people often live in close quarters and are cared for by staff who move from resident to resident. It’s a situation that makes for efficient spread of bacteria and other pathogens that cause infections.

Medication antibiotic use in 225,000 residents of 1,100 nursing homes in California which nursing homes studied were divided into low, medium and high antibiotic-use categories.

The differences were stark: antibiotic prescribing in high-use facilities was 10 times that of low-use homes.

If high-use homes had residents who were significantly sicker and more frail, that might explain their heavy reliance on antibiotics. A comparison of the residents of the various facilities and found there were not major health differences among them.

That suggests the increased use of antibiotics in the high-use homes likely is due to the doctors who are prescribing at those facilities and should be considered elder abuse.

Value of cutting back on unneeded use of antibiotics

Facilities where antibiotic use is higher than the norm could be targeted with programs aimed at minimizing misuse of these critical drugs.

Those side-effects were things like allergic reactions to antibiotics, developing antibiotic-related diarrhea, contracting C. difficile infection, or becoming infected with a drug-resistant bacteria. The adverse events were generally serious enough to send these people to hospital.