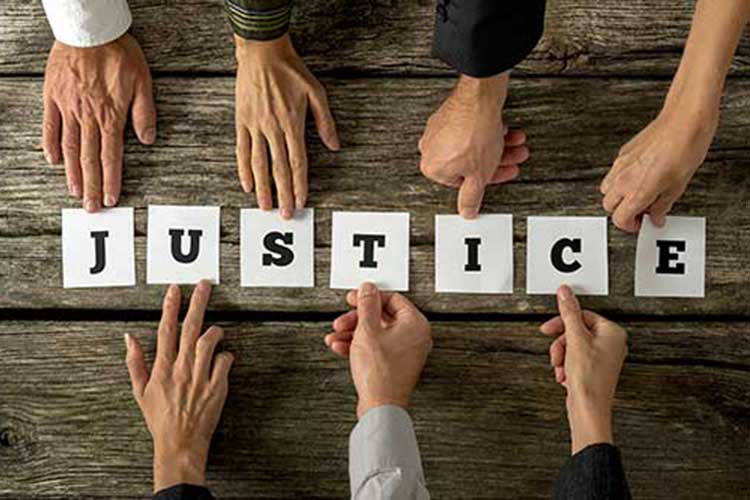 Nursing Home Abuse Lawyers Near You

Finding a nursing home abuse lawyer near you can be a daunting task if you don’t know what to look for. Many law firms cover a […]

Nursing Home Abuse & Neglect is on the Rise

Roughly 42 million people in the United States alone are older than 65.  Finding the ideal care for a loved one can be a daunting task, […]

Elder abuse and neglect is becoming more and more common in the United States.  In order to help combat this problem in our society, it is […]

Sepsis is a rare but potentially fatal condition found in many California Nursing Homes, which can cause multiple organ failure. It happens when the body’s immune system […]

What is Elder Abuse?

What is elder abuse? In general, elder abuse refers to intentional or neglectful acts by a caregiver or “trusted” individual that lead to, or may lead […]

A letter sent to the Trump administration Wednesday by 17 attorney generals from across the nation, including California’s, is urging federal agencies to reconsider the “regulatory […]

A Virginia family is suing their mother’s former nursing home over her death following a fall. The woman, Fannye Doris Holden Scruggs Rorer, was an amputee […]

When a party who has engaged in arbitration in good faith, is unable to afford to continue in such a forum, that party may seek relief […]

The family of a nursing home resident who died — at least in part, due to pressure ulcers — can pursue punitive damages in a wrongful […]