According to the Peck Law Group, APC, an Elderly resident’s stay at Redding Post-Acute Care Facility in California was allegedly far below the standard of care […]

Due to the persuasive arguments of the Peck Law Group, a judge in San Joaquin County, California denied Good Samaritan Rehabilitation and Care Center’s motion to […]

In January 2022, the Peck Law Group and Foundation Aiding the Elderly (FATE) received an official complaint from a male patient living in a skilled nursing […]

In January 2022, the Peck Law Group and Foundation Aiding the Elderly (FATE) filed an official complaint on behalf of a decedent that was in an […]

As of January 1, 2022, significant amendments were made to the long-standing California law, Code of Civil Procedure [“C.C.P.”]§ 377.34, which may greatly affect your wrongful […] 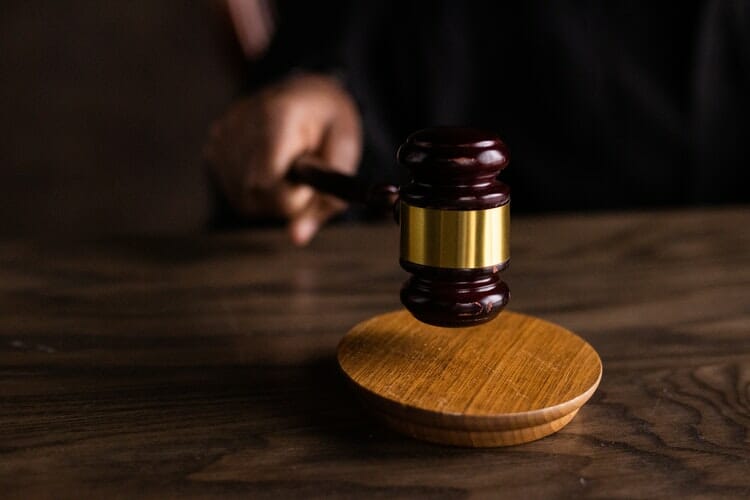 Infections in Nursing Homes: A Breeding Ground of Problems