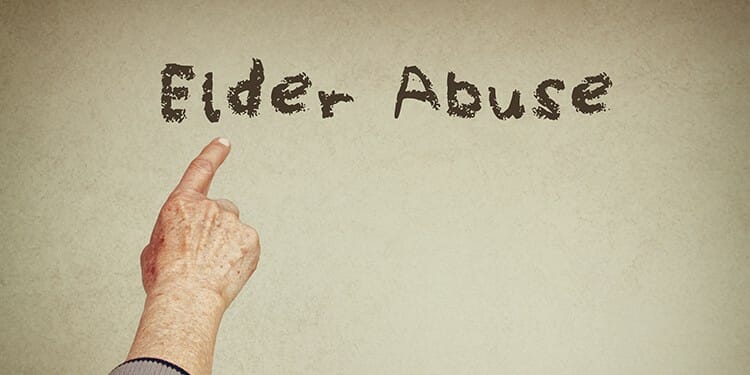 Identifying Elder Care Abuse – How You Can Spot the Signs

by Lori Thomas, Senioradvice.com. When we put our senior loved one’s lives in the hands of an elder care professional, we are putting a great deal […]

Every Day Elders are Being Abused

Many people are surprised when they discover just how common elderly abuse is. What makes things worse is when the elder abuse goes unnoticed. This usually […]

By law banks have to report any suspected case of financial elder abuse to adult protective services or law enforcement as soon as possible. That same […]