In another startling story, James Harold Garner of Sacramento was convicted of elder sexual abuse. Garner was only 28 when he repeatedly assaulted the disabled elderly […]

What You Can Do to Prevent Elder Abuse

If you are worried about someone in your life suffering from elder abuse, there are many things you can do to help the elderly individual stay […]

How You Can Help Reduce Instances of Elder Abuse

When you are admitted to a nursing home, you will be asked to sign an admission agreement that explains your rights and responsibilities and those of […]

Identifying Elder Care Abuse – How You Can Spot the Signs

by Lori Thomas, Senioradvice.com. When we put our senior loved one’s lives in the hands of an elder care professional, we are putting a great deal […]

Every Day Elders are Being Abused

Many people are surprised when they discover just how common elderly abuse is. What makes things worse is when the elder abuse goes unnoticed. This usually […] 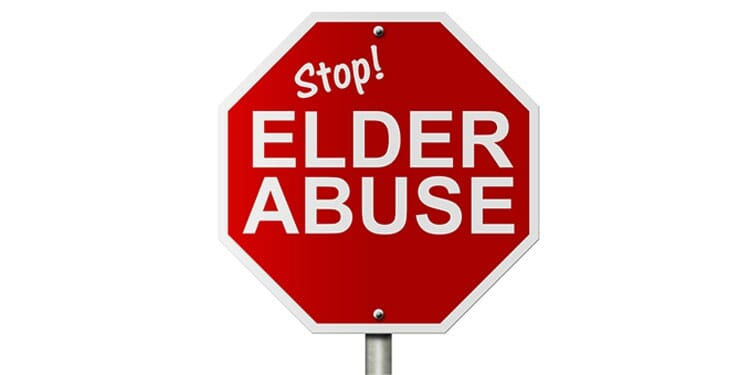