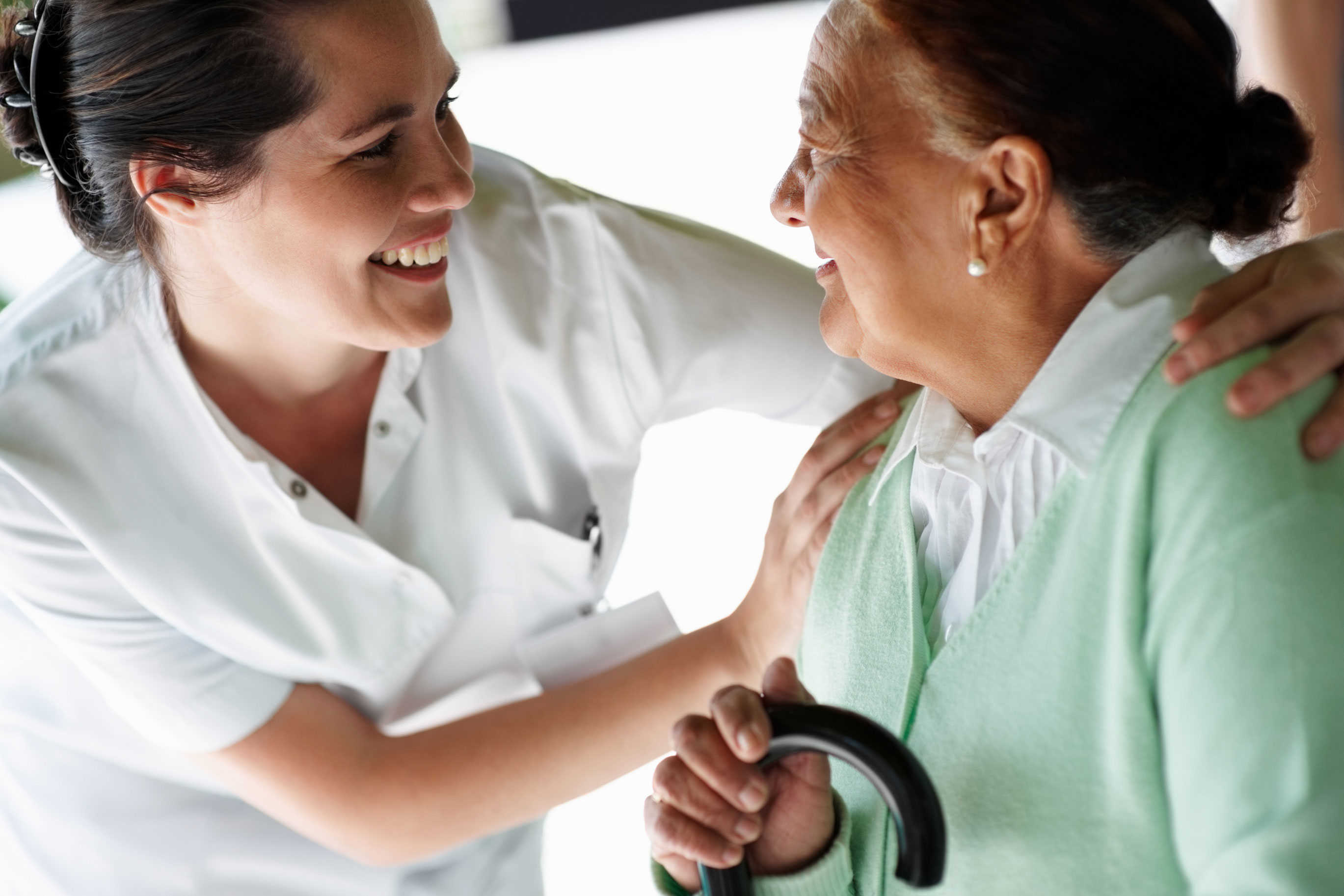 When you are admitted to a nursing home, you will be asked to sign an admission agreement that explains your rights and responsibilities and those of the nursing home. In years past, this involved signing contracts written by nursing homes that often contained deceptive or illegal terms.

The Standard Admission Agreement’s purpose is to give you peace of mind that you are signing a document that protects your rights and does not expose you or your family to unexpected financial liability. It is important, however, for you to read the document carefully and to make sure you fully understand its terms before you sign it.