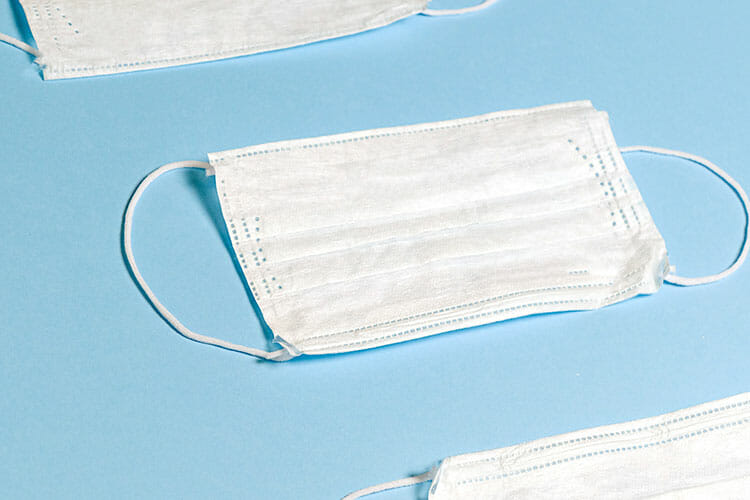 Earlier this week, the state of California reported that nearly 40% of the coronavirus-related deaths had happened at assisted living facilities and skilled nursing facilities. As of April 25, 2020 there were 144 confirmed deaths that occurred in assisted living facilities. As of April 28, there was a total of 578 nursing home resident deaths. There have also been 11 healthcare workers who have died after they contracted the virus in a nursing home setting.

The state has denied a request for identification of where the deaths occurred. It is also believed that the newly released data is not necessarily complete, based on a Los Angeles Times analysis. It appears that the data was missing multiple facilities that have known outbreaks, and that facilities with six or fewer beds were not included in the data.

Another concern with the accuracy of this data is that it only includes known deaths by the facilities. This means that it may not include the deaths that occurred after a resident was transferred over to a hospital, or a private home, or other location.

Other plans include the expansion of testing for both symptomatic and asymptomatic staff and residents, a visitor ban, suspended communal dining, and personal protective equipment to be required to be worn by all residents and staff. These additional measures are designed to get a better idea of how many people in nursing homes have actually contracted the virus, and also to limit access to outsiders who may already be carrying the virus.