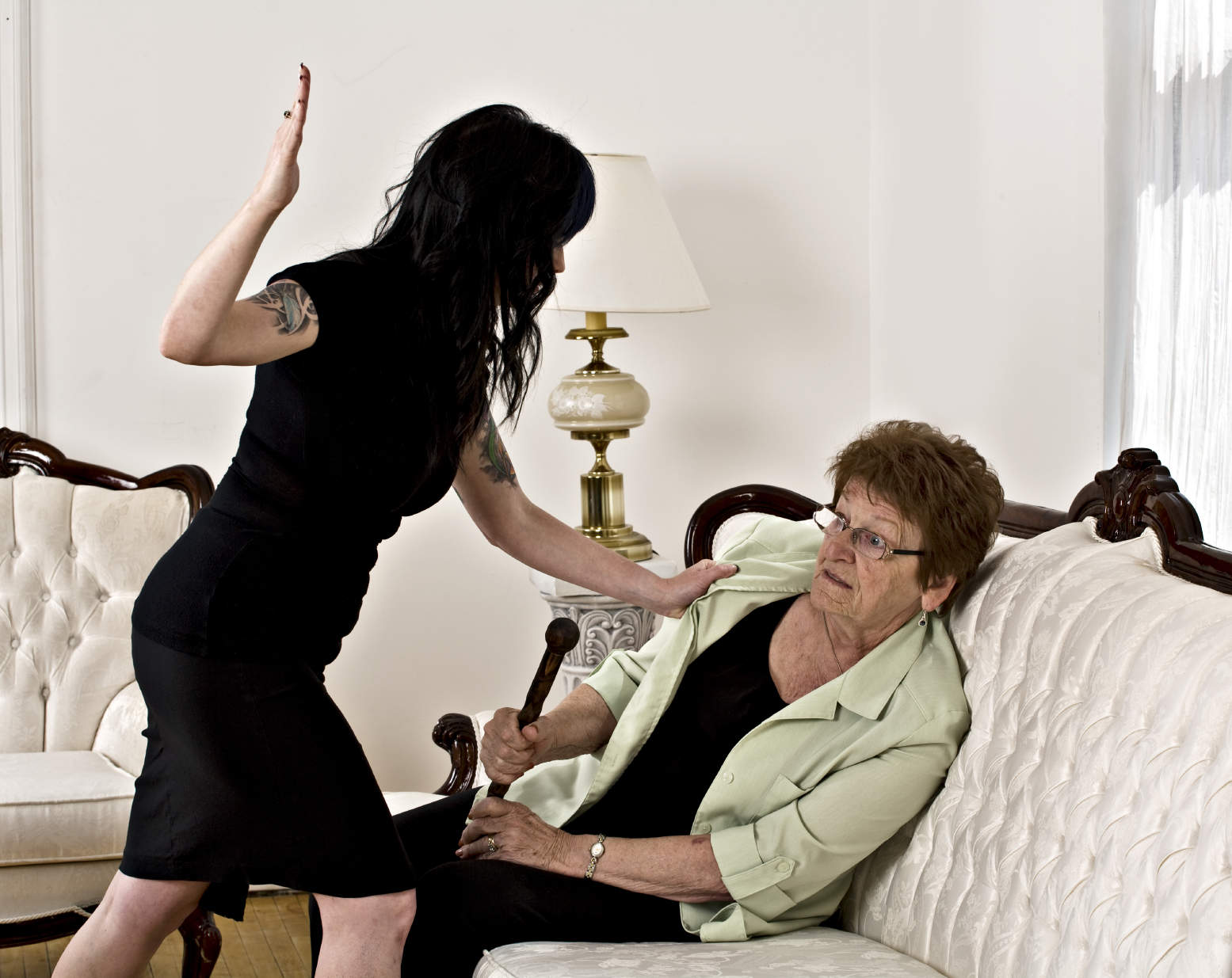 Watch for the Warning Signs of Elder Abuse

As elders become more physically frail, they’re less able to stand up to bullying and or fight back if attacked. They may not see or hear as well or think as clearly as they used to, leaving openings for unscrupulous people to take advantage of them. Mental or physical ailments may make them more trying companions for the people who live with them.

Tens of thousands of seniors across the United States are being abused, harmed in some substantial way often people who are directly responsible for their care. More than half a million reports of abuse against elderly Americans reach authorities every year, and millions more cases go unreported.

Where does Elder Abuse take Place?

Elder abuse tends to take place where the senior lives: most often in the home where abusers are apt to be adult children; other family members such as grandchildren; or spouses/partners of elders. Institutional settings, especially long-term care facilities, can also be sources of elder abuse says Los Angeles Elder Abuse Attorney Steven C. Peck.

Be Aware of the Different Types of Elder Abuse

Abuse of elders takes many different forms, some involving intimidation or threats against the elderly, some involving neglect, and others involving financial chicanery. The most common are defined below.

Physical elder abuse is non-accidental use of force against an elderly person that results in physical pain, injury, or impairment. Such abuse includes not only physical assaults such as hitting or shoving but the inappropriate use of drugs, restraints, or confinement.

In emotional or psychological senior abuse, people speak to or treat elderly persons in ways that cause emotional pain or distress.

Nonverbal Psychological Elder Abuse can take the Form of:

Neglect or Abandonment by Caregivers:

Elder neglect, failure to fulfill a caretaking obligation, constitutes more than half of all reported cases of elder abuse. It can be active (intentional) or passive (unintentional, based on factors such as ignorance or denial that an elderly charge needs as much care as he or she does).

This involves unauthorized use of an elderly person’s funds or property, either by a caregiver or an outside scam artist.

Typical Rackets that Target Elders Include:

Carried out by unethical doctors, nurses, hospital personnel, and other professional care providers, examples of healthcare fraud and abuse regarding elders include

Check with Peck on Elder Abuse in California