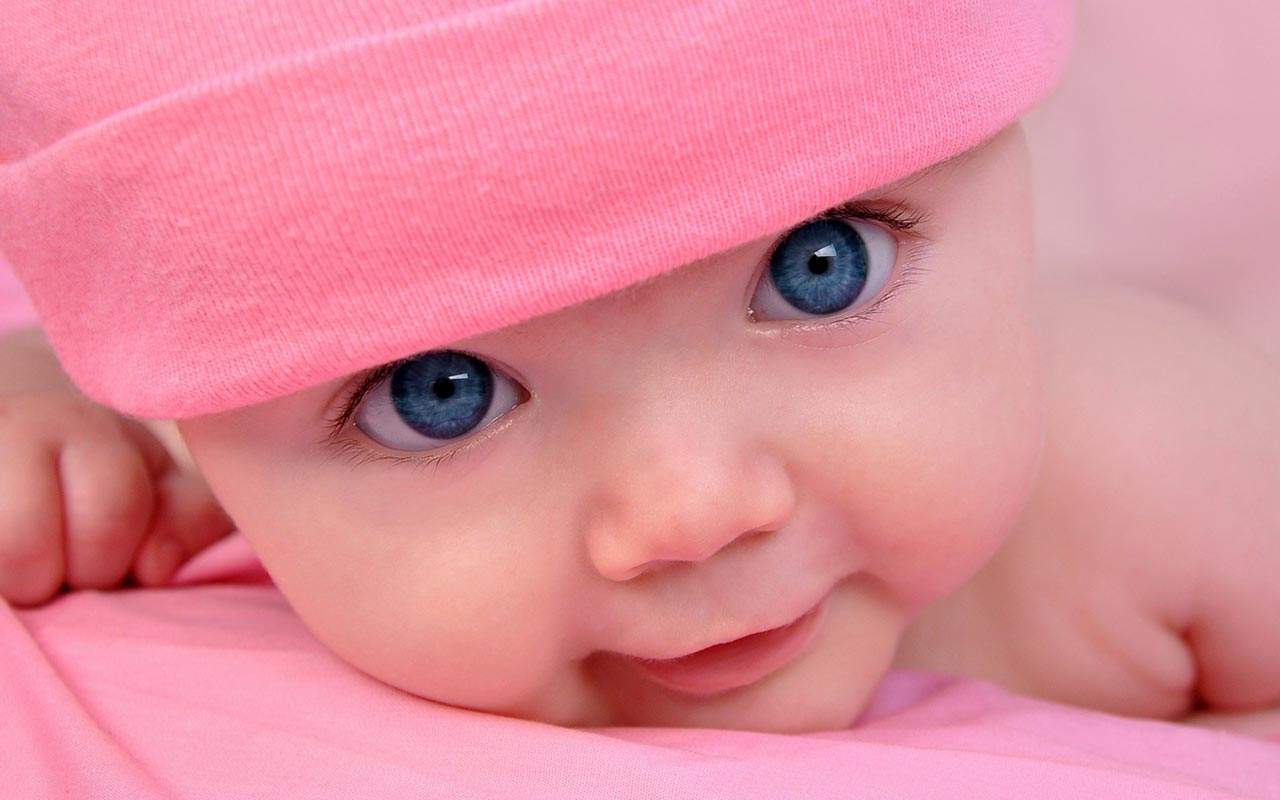 It’s difficult enough to read about injuries to young children, but imagine when children are injured right as they are being brought into this world?

The labor and delivery process is supposed to be a miraculous and happy event, but can quickly turn into a traumatic personal injury event when medical complications arise. The dangers are posed both to the mother and newborn child. There’s no doubt that  mothers all over the United States and the State of California are aware of the dangers of giving birth. Certainly, a baby death and / or baby deformities caused by the negligence of another are unacceptable.

A family in California suffered the worst when a hospital obstetrician failed to perform a C-section in a timely manner. Their child suffered a permanent brain injury as a result. The hospital is now paying the couple over $5 million as part of a settlement for the medical negligence claim filed against the hospital over six years ago.  Most of the money shall be used for ongoing physical therapy and future medical expenses, including  24-hour care.

Although the circumstances seem tragic, the family is fortunate that both mother and son survived the incident. This case is also an excellent example of the type of recovery that is possible through a malpractice claim. The amount awarded to the family will help cover the medical expenses and the full-time care that is needed.